When civilizations were thriving, and survival was the only priority, clothing and make-up mattered less. They were on the body to fulfil their purpose- providing warmth and keeping dry. Today, clothing is responsible for identity, class, modesty, and beauty.

How Clothes Rather Than Humans Engage in Society

Clothing is a means to recognize a specific group in society. It covers or reflects the body in the desired way. The rank and status of a person within a community can be determined through them. People can also reveal their emotions, mood, creativity, and principles subconsciously.

In Medieval times, dresses were the embodiment of wealth. Rich, servants of the state and prosperous people, used to wear clothes lined with purple as a sign of upper-class. 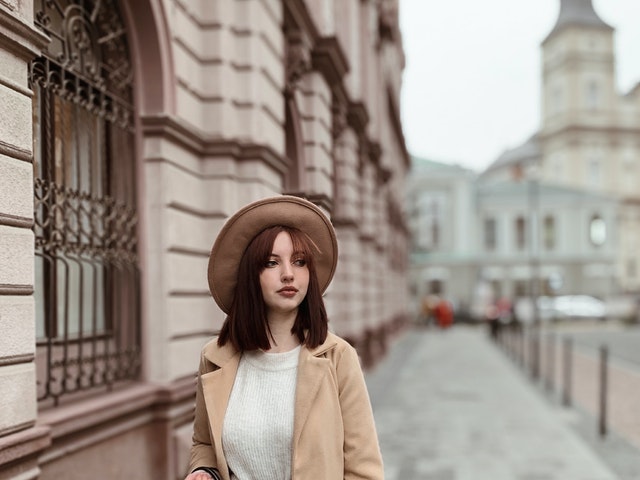 Reputation and social identity are synonymous with our choice of apparels. It is the ultimate tool that emphatically projects our personality to our peers and community at large. We portray a self-image through this powerful picture.

Small artefacts and style of clothing can make a collective identity, like people in Africa wear headgears with bows and frills. We can influence anyone with the power of our fashion sense. Urban societies have imbibed these values where clothes project your occupation and eventually your wealth and power.

In an urbanized sphere, one can quickly identify a nurse, teacher, doctor, policemen, priest, soldiers, military men, etc. Clothing influences mood and work wonderfully on a subconscious level. An actor, especially a Method actor, would become more of his character and less of his actual self. A judge wearing a gown and band transforms into a serious, reasonable and non-partisan personality. Without this paraphernalia, he is just another person. 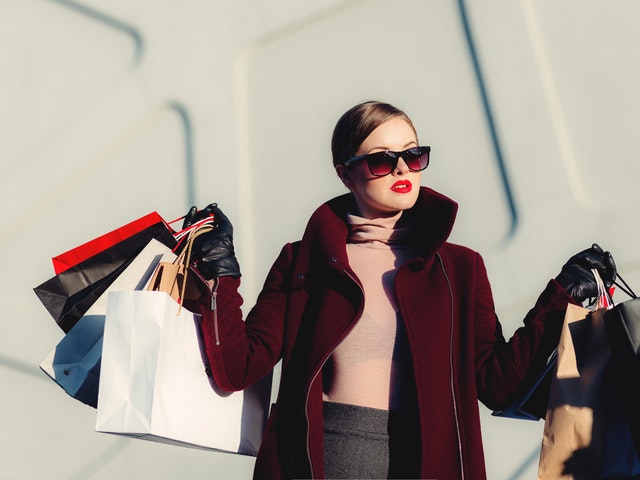 George Taylor presented a very interesting theory in 1962, which is named appropriately as the Hemline Index. He observed that when households go through tight budgets in times of recession, women tend to wear longer and loose clothes.

On the other hand, women choose to wear shorter dresses when a country’s economy is booming. The hemlines of women’s clothes tend to become tighter and shorter. Recently, when the world was hit by the recession of 2008, it infused minimalism in our wardrobes.

What is With the Heels! 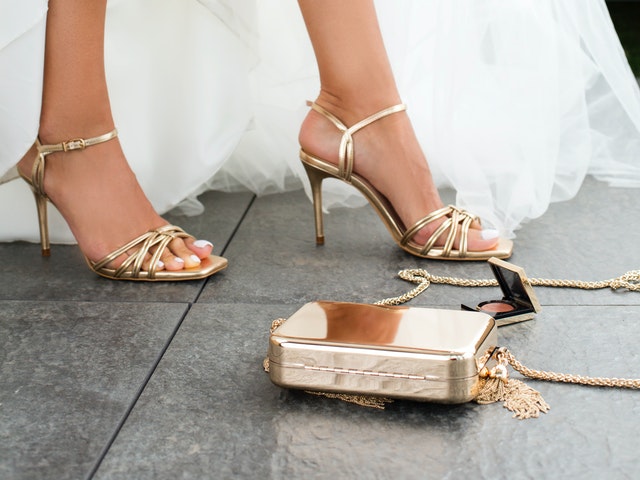 Almost ten billion dollars are spent on purchasing fashion footwears annually in the United States of America alone. In both first and second world countries, women wear high heels. Although wearing their pains, the body and long-time use can disfigure your spine- just take a look at what Victoria Beckham’s feet look like.

Why wear them? This mystery was solved by a paper, Lumbar curvature: an evolved standard of attractiveness, from DMG Lewis. It says that wearing high heels affects the Lumbar Curvature of women and tend to give them a seductive and attractive figure.

Therefore, every fashion and clothing trend is not worth following unreasonably.